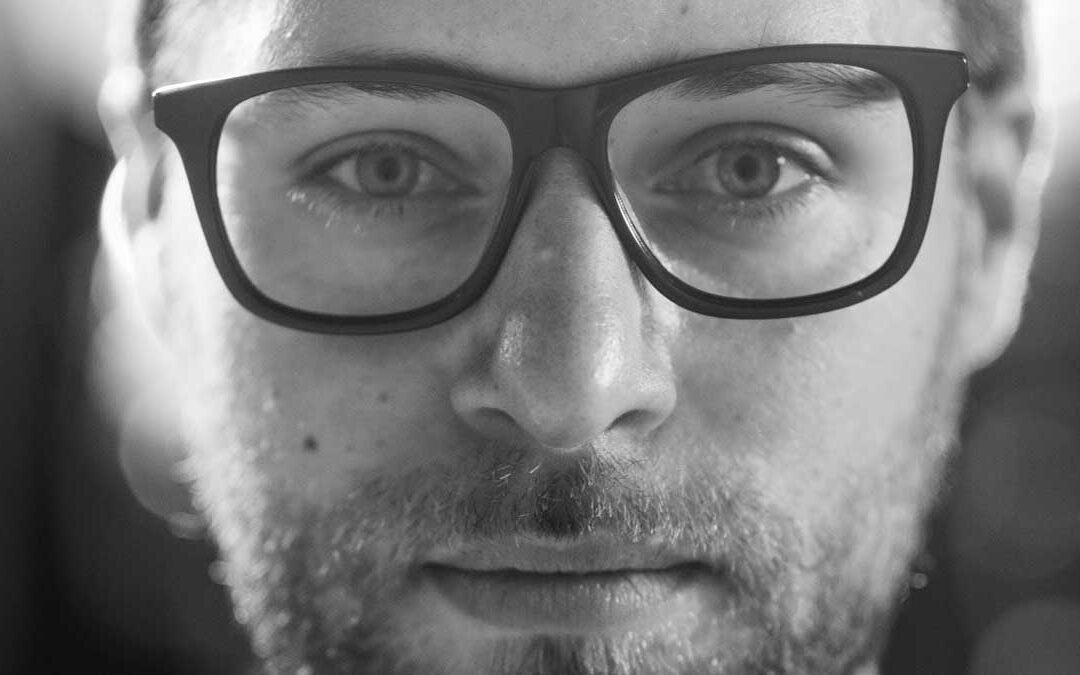 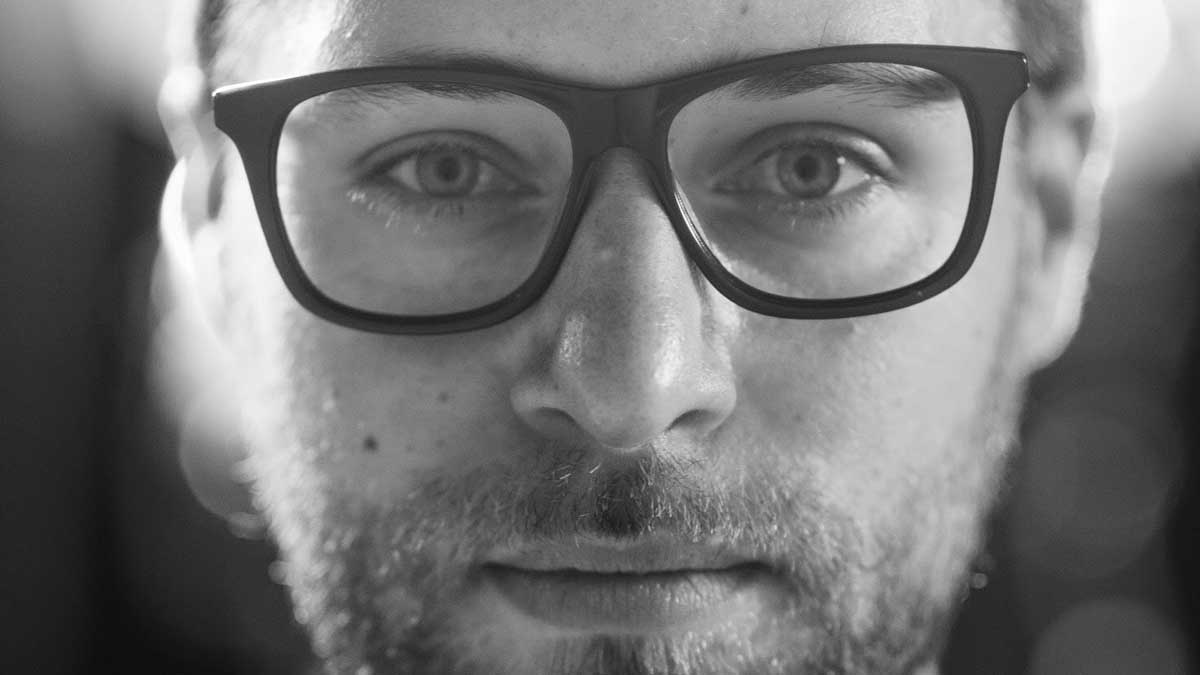 Nicholas Giacomini, also known as “MC Yogi,” is a hip hop artist and yoga instructor known for lyrically modernizing ancient yoga teachings through song lyrics, motivational speeches and yoga classes. His authenticity resonates with yogis all over the world.  Russell Simmons has even said, “The world needs more artists like MC Yogi.”  MC Yogi performs at international yoga festivals and teaches classes with thousands of participants, but before he can do any of this, he must remind himself of his mantra: Soul is the Goal.

What are your goal-setting tactics?

I have one overarching goal that goes throughout my whole life: SOUL IS THE GOAL. Of course there are daily goals and hitting certain timelines, but having a soulful experience supports the big vision. It helps to steer my whole life in the right direction.  Whether I’m walking my dog or performing in front of 5,000 people, my goal is always to have a soulful experience. Atman is Sanskrit for soul, so I have a little saying: “The Atman is where it’s at, man.”

Last year lululemon had some pants called the Atman Pant — it’s cool to hear the origin of the word.

It’s a very rich history that ended up becoming the name of some pants. What an interesting evolution!  The Sanskrit words are so powerful. The ancient teachings say that even hearing the word yoga in your lifetime in considered a huge blessing. It’s great that the words are out there now and being used more.

How did you come up with this mantra of Soul is the Goal?

When I was a kid, I had a few experiences that led me to realize that my soul was being compressed. The more I started meditating, I realized that my purpose was to unpack, open, expand, and stretch this light that is inside all of us: the soul. I don’t think I’m special in this way as we are all made up of the same stuff. Yogis say we are made up of bliss, light, and the soul. When you start practicing yoga, you get the initial endorphins that are released just from going to the gym. As you begin to look into the philosophy and live the philosophy of yoga, you begin to dig a deeper tunnel into yourself. On the other side of the mind you find a vast storehouse of bliss, love, energy, and peace.You can’t just read about these things or listen to people talk about these things. You have to develop the desire on your own. Essentially, desire is the fuel which drives the process. You have to be hungry and thirsty and really want to get free from your own mental psychosis and habits. When that desire gets strong enough and you want to free yourself from your own suffering, you will begin to take the practices more seriously.Yoga is not just about stretching; it’s about eradicating your own demons from the inside. You have to go all the way or not at all.

That reminds me of one of my favorite quotes, “If it’s not a hell yes, it’s a no.”

Yeah, that’s a really good one – I use that philosophy as well when making decisions. Sometimes I’ll find myself not wanting to do something but for some reason, destiny has me do it and I’m grateful that I didn’t miss it. Sometimes it’s a hell yes and I didn’t even know it; it’s not always so cut and dry.

That’s along the lines of learning how to say no things.  It’s easy to be a “yes man,” but I have to try and stay focused on my purpose.

Sometimes the rational mind doesn’t always know what’s best, so you have to get in tune with your intuition. There are times when I’m in a bad mood and think I don’t want to do something, in retrospect I look back and realize that if I didn’t do it I would have missed an incredible opportunity to broaden myself and get better at my craft. It’s a tricky one — you gotta follow the soul.

Do you write down your goals?

I constantly make lists and I see it as a bad habit in a way. I could just be doing the thing that I need to be doing instead of making lists. I’m a graphic person – always drawing or scribbling but at a certain point I make myself stop and just do what I need to do.

What’s something that distracts you from achieving a goal?

The goal itself can be a distraction. Goals are great. There’s no doubt that having some direction is good, but sometimes goals can be a problem. You can set goals that are unrealistic and create a pattern of failure if you don’t create a smart goal. You know the acronym for S.M.A.R.T? (Specific, Measurable, Attainable, Realistic, and Timely). It’s important to use that to make sure that you’re setting the right kind of goals. If you don’t set S.M.A.R.T. goals, you could get frustrated and give up. Being too goal-oriented can create a mentality of not paying enough attention to life. You can get myopic and lock-jawed. Society can become too focused on the outcome, but it’s about the quality of the process. My manager, Tim, always reminds me of that. His philosophy is actually not having goals – which I don’t always agree with – but he reminds me to stay focused on the process. It’s the old saying, “it’s not the journey, it’s the destination. If you’re too focused on a goal, you could be missing the show as it’s happening.

There’s such a juxtaposition with New York and yoga. Everything is going so fast and yoga tells us to slow down, and sometimes it can be hard to listen. Any tips on finding balance in a crazy city like this?

In my song Clear the Path, I speak of a teaching referring to the world being binary meaning zeroes and ones. Essentially, everything you do is a zero. This includes work and family.  You can have a lot of zeroes and a lot of ones, but if you have a lot of zeroes in the front it doesn’t add up to a lot. If you put a one in front of everything else, it enriches anything that you do because you put that one thing first. That’s why we say “Soul is the Goal.” My number one…before my family, my music, and my art… is my spiritual practice. Even if that’s just sitting for five minutes in the morning, chanting a mantra throughout the day, going for a walk, or whatever I need to do to reignite that connection, then I find that everything else flows better because I put a one in front of those zeroes. So my advice to anyone, no matter they live, is to make your spiritual practice a priority and let everything else fall into place. 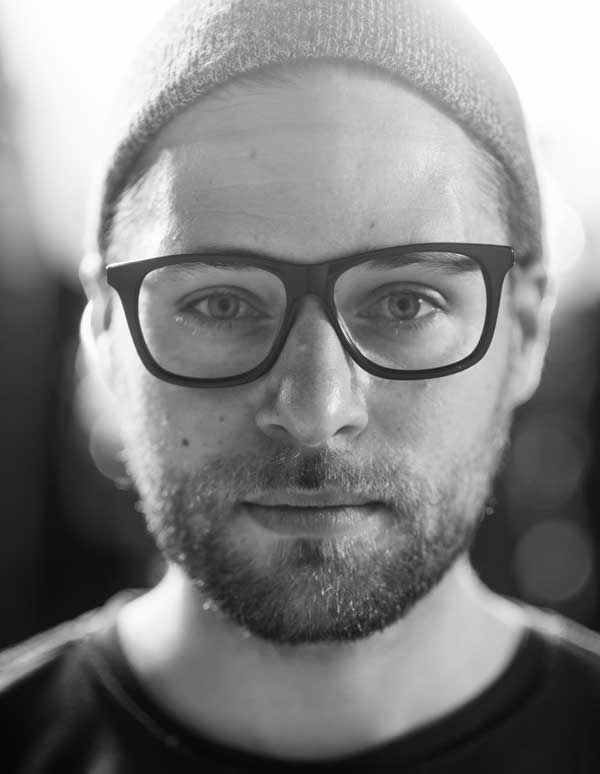