Joclyn began her yoga journey almost 10 years ago when she was guided to try yoga for the first time during her pregnancy with her first child “Willow.” After her first class she felt an instant deep connection to the practice. She began to learn rather quickly that yoga would be a major pillar in her life.

After Joclyn had her daughter Willow, so much in her life changed. From an injury, to a divorce, to several other life lessons, hardships, and new beginnings, Joclyn started to look at life a little differently and began to seek more depth. In 2015 she made the decision to achieve her 230hr Yoga Certification from the amazing Yoga Center of Minneapolis. She began teaching in 2017 and shortly after her teaching began, she had an unforgettable dream.

The dream involved owning a yoga studio with a green wall. This studio would create a safe and non-intimidating space for the community to practice yoga, to seek growth within, and find the path back home to themselves. This dream with the green wall, along with the loving inspiration from her daughter Willow finally pushed forward the creation of Willow Soul Yoga.

Joclyn lives close to the community with her husband Ryan, daughter Willow, son Dash and their dog Luna. She is beyond excited to connect and bring yoga to the Otsego and surrounding communities! 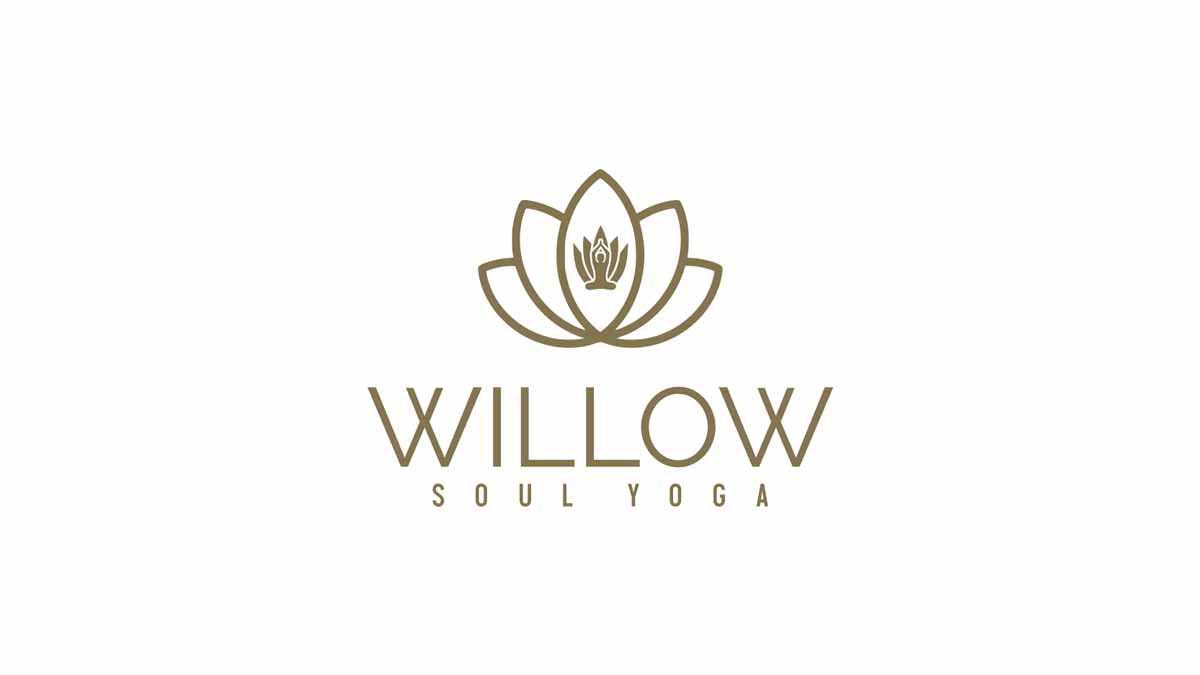 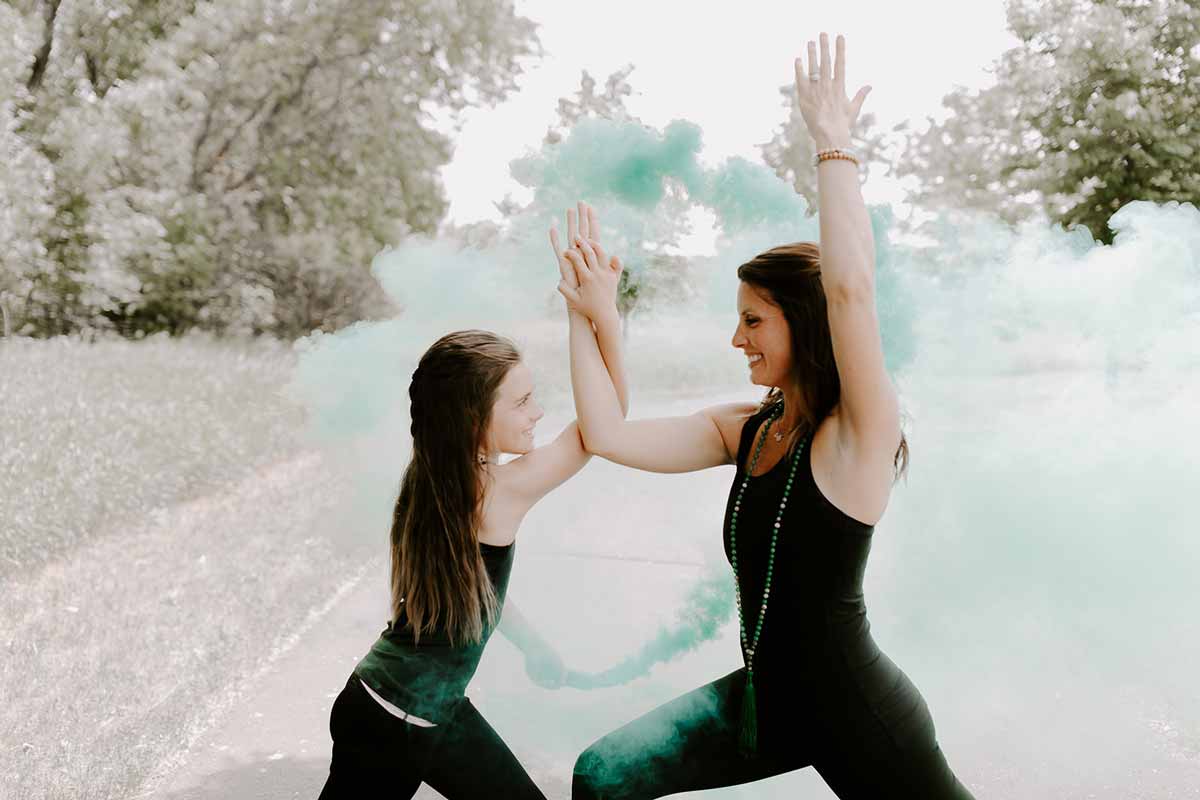