Keenly interested in health and exploration, Donna (Amrita) Davidge is a highly experienced 500 E-RYT yoga teacher. She received her Masters in Nutrition in the late 70s, then acted and modeled (living in Europe from 1982-85) from the mid 80s into the early 90s.

In 1985 Donna discovered Kundalini Yoga in New York City, practicing and studying this form as a powerful tool for healing and personal growth.

Her teacher Ravi Singh encouraged her to begin teaching within a year. Pursuing yoga avidly, she became certified by 3HO and Yoga Alliance.

She has been a full time yoga and meditation teacher ever since and can be found in NYC during the winter months when she’s not at Sewall House. She has taught tens of thousands of hours in New York City in groups and privately, as well as workshops in the Northeast, Canada, Italy, and Costa Rica.

Her first yoga teacher was Yogi Bhajan, who gave her the spiritual name Amrita (nectar) in the late 80s. She has studied Ashtanga with Eddie Stern since 1999, Dharma Mittra since 1999, and Iyengar with Genny Kapuler since 2004.

Donna’s learning and teaching continue to evolve. Having broken her back skydiving at age 22 and getting hit by a cab on her bicycle in NYC in the mid 90s, her exploration of yoga started as a self-reflection tool leading into an integration tool for body, mind and spirit through her various teachers, students and life experiences.

She views yoga as a way to grow from within and study the physical and emotional marks our life has made on us. Her teacher Yogi Bhajan said happiness is our birthright so she explores ways to serve her students in a manner that can aid them in finding health and happiness in their own lives.

She purchased the Sewall House in 1997 to keep the home in her family and to keep the legacy of her great grandfather’s life and love of nature alive.

Sewall House offered its first Yoga Teacher Training by request in 2009, with a small group of committed students.

Donna has appeared in print, on radio and television, including Martha Stewart and Good Morning America. She has produced two yoga videos; The Challenge was chosen top ten by Yoga Journal in 2000. In 2004 Donna produced two Kundalini yoga DVDs, the Awakening and Flexibility and the Spine, available on ihanuman.com. Donna has also produced two audio classes in Kundalini Yoga, with a booklet for one, and most recently a Yoga Nidra. 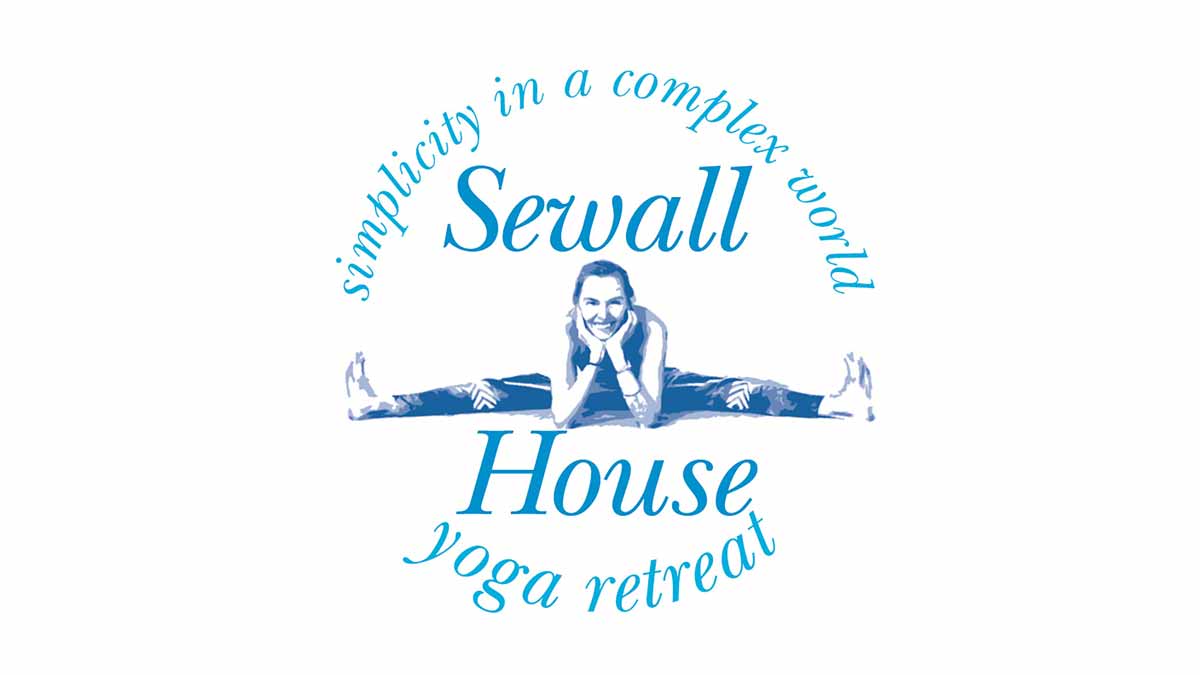 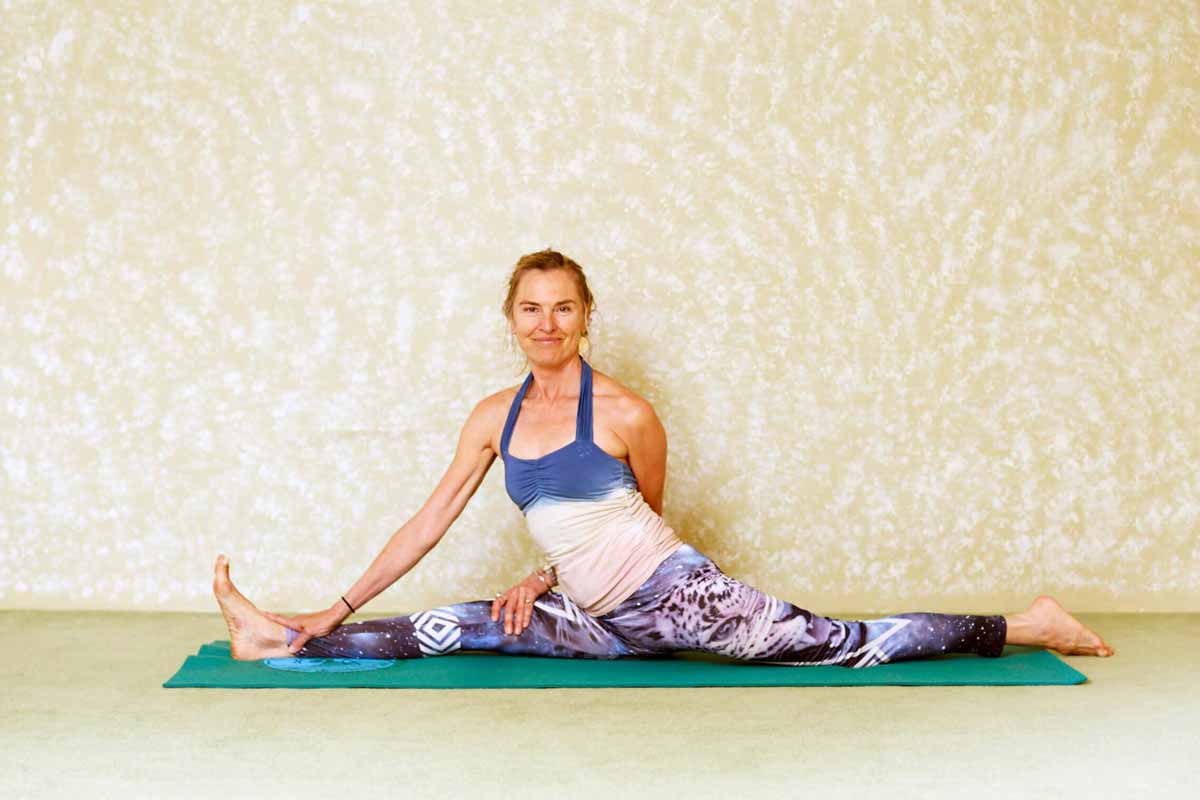