Situated on the top floor of a 111 year old railroad building, Saltara Healing’s Yoga studio is surrounded by windows, an in-studio waterfall, and ancient Himalayan salt, the purest salt on earth, often referred to as “white gold” in the Himalayas. We love how ancient, sacred and mystical Himalayan salt rock is – having been formed hundreds of millions of years ago! This magical crystalline formation is primarily [and very carefully] mined in the Punjab region of Pakistan, at the base of the Himalayan mountains. There are many touted health benefits, such as purifying the air and boosting mood – but we just love the way we feel when it’s in our space! Think of how amazing you feel when you’re at the BEACH, it’s that ultimate nervous system regulation, ultimate relaxation. That’s the feeling we want to invoke at SALTARA.

Partnering through a friendship that began while working together at a New Jersey yoga studio, plus a desire to create our dream healing sanctuary, SALTARAwas born. The name is a play on words, a combination of SALT, and TARA happens to be both of our names! When coming up with a name for this dream space, using our name suddenly made so much sense – especially because of the significance of TARA in Sanskrit, Buddhism and Hinduism.

In Hindu mythology, Tara is one of the names of the wife of Shiva, a Hindu goddess who embodies fierceness, compassion and unconditional LOVE FOR ALL BEINGS. She represents creation, wisdom, oneness and strength to overcome obstacles. Then there’s the Buddhist Goddesses: Green Tara protects against internal dangers such as pride, ignorance, jealousy, hatred, attachment, self-doubt, and greed. And White Tara, who is the savior, the mother of all Buddhas, is the perfect embodiment of graceful power, wisdom, and purity. In yoga, she promotes health and extending one’s lifespan.

These are all such beautiful and meaningful representations of the name and what we aim to embody. But the most significant meaning for us is that Tara means STAR in Sanskrit (and Punjabi) and symbolizes THE LIGHT OF THE SOUL. Tying back to Himalayan Rock Salt being mined in Punjab, it all seems to align in such a sacred way. We are all made of stars, and it’s that light within that connects us to one another and all that is.

Tara Lauren and Tara Marie realize that many people have busy, stressful lives and feel grateful to be able to offer a place of holistic healing and peace. Together, and with all of the amazing SALTARA practitioners, they aim to be a positive light and inspiration, helping others tap into their truest soul selves, elevate their lives, and having a ripple effect out into the world. 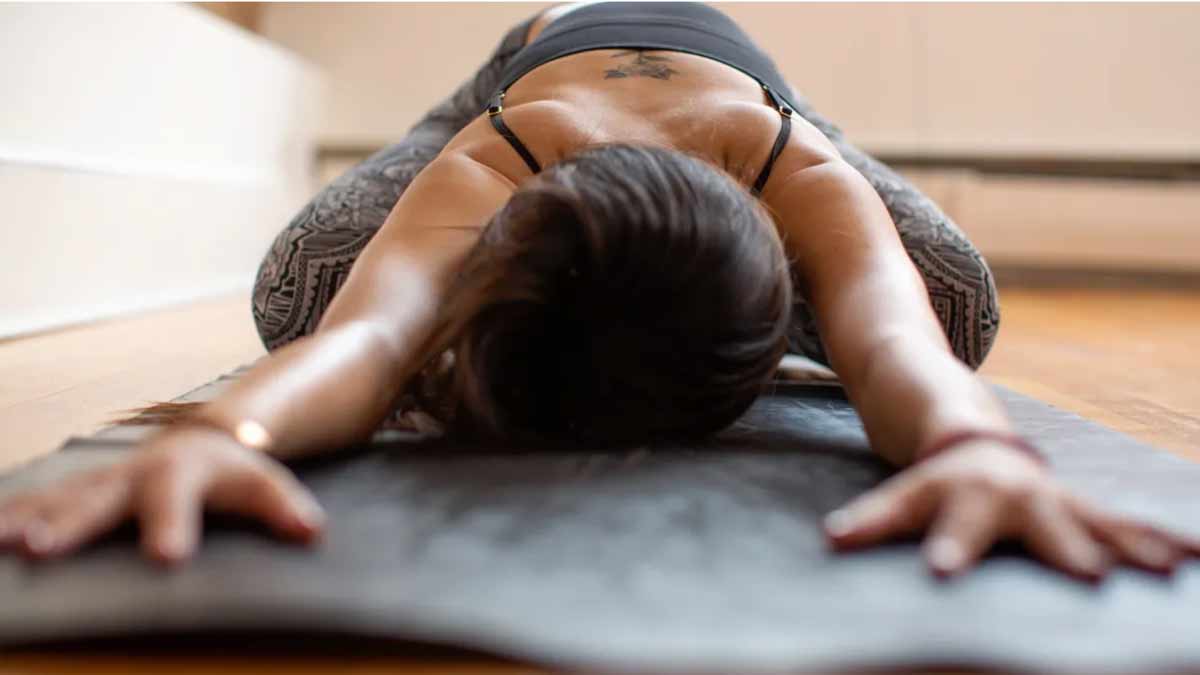