Peach Out Power Yoga owner Karen Patton is a self-proclaimed California Girl, having lived most of her life in LA before moving to East Cobb in 2012. Her yoga journey began out of convenience in 1997 when she moved into a beach house across from YogaFit Studios in Hermosa Beach, California. Little did she know she had stumbled across one of the most talented instructors in the yoga world who would be her inspiration. A few years later, the studio closed its doors for bigger dreams, and owner Beth Shaw went on to become founder and President of YogaFit Training Systems, the largest yoga fitness educational school in the world. From there, Karen went on to practice regularly at other local studios, taking various workshops throughout the years and contemplating teacher training.

When Karen moved to Marietta, life took some unexpected turns. She found herself turning to yoga for spiritual healing during a difficult period in her life, and decided it was time to make some career decisions. She bit the bullet and signed up for yoga teacher training. Upon completion she saw the need in the community for a studio that was accessible to everyone and finally had the confidence to move forward. It became clear to her that she had ideas to offer, but most importantly the talented and seasoned instructors to support her.

With a background in management and wholesale and retail apparel – she worked for Tommy Hilfiger and The Gap – Karen has the business know-how to complement her passion for the art of yoga. She knows her staff is her most important commodity.

Karen is a single mom with two beautiful, supportive daughters – Frankie, a Sophomore at the University of Colorado Boulder, and Sasha, a Senior at Pope High School. They live a hop, skip and jump from the studio with their dog Ginger. 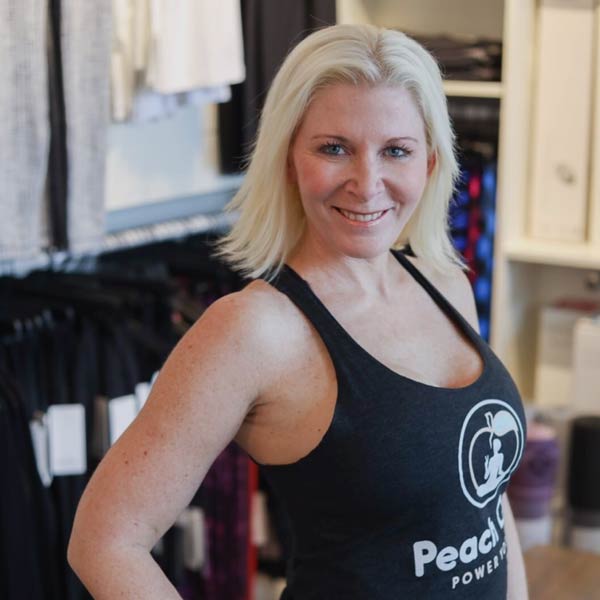 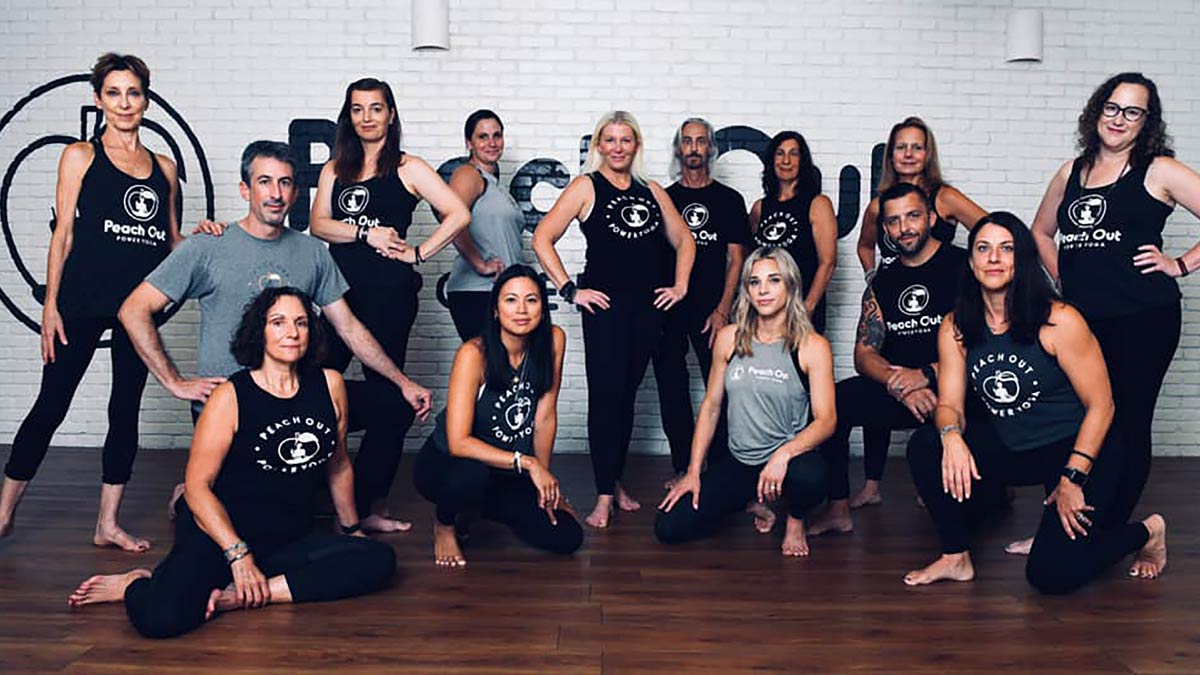