Brick and Mortar Yoga Studios
That survived the pandemic 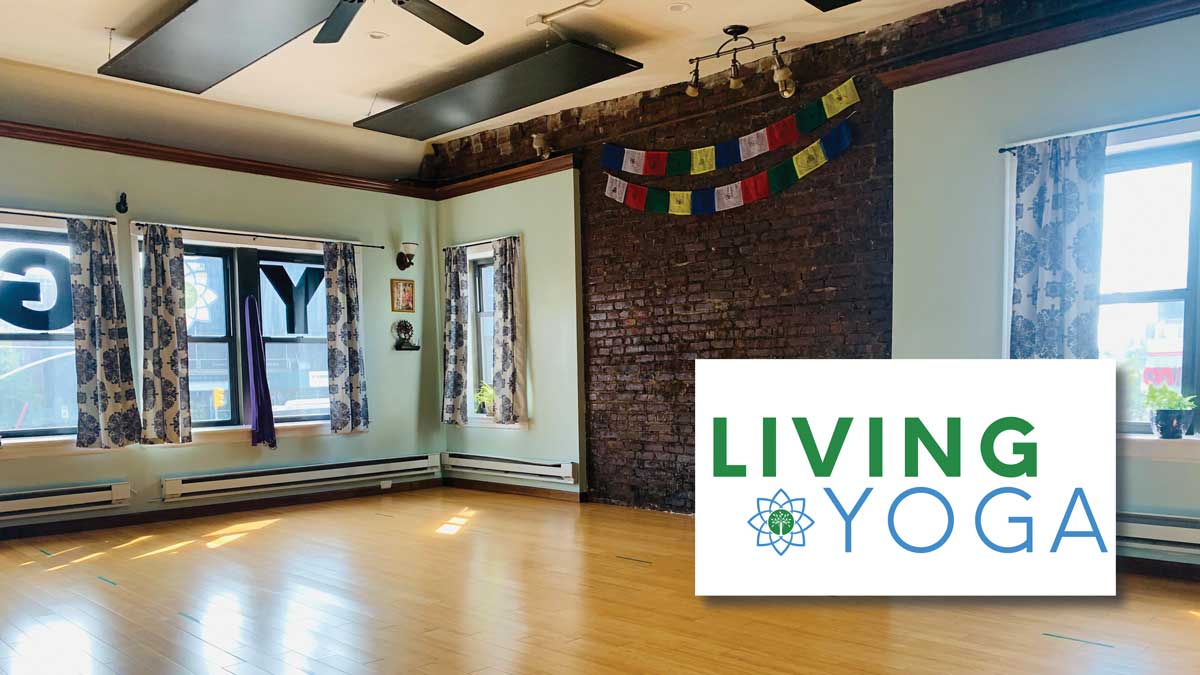 Emotional. Terrifying. Determined. Surreal.
These are just a few words studio owners use to describe what owning a yoga studio during the pandemic was like.

We put the call out to find studios in our community who had managed to reopen their brick and mortar spaces once restrictions were lifted, and were relieved to hear many had managed to survive. They share their inspirational with us in the Fall of 2021

When did your studio originally open?

Describe what it was like to shut down your physical
studio space?

Closing the studio was surreal, but I had seen how yoga studios in other countries were forced to shut down, so I was already preparing for that possibility, and communicating to my students and teachers about it. In fact, I placed our first Zoom class on our schedule several days before Gov. Andrew Cuomo issued his shutdown orders. Still, our teachers and students appreciated the concern I had for keeping everyone safe and pivoting to livestream classes quickly. So even though the studio physically closed, people were still able to keep up with their yoga practice, at least for the first few weeks, without too much of an interruption. I thought we would be closed for a few months at most. Never in my nightmares did I think we wouldn’t be allowed to reopen for more than a year.

How did you stay inspired and motivated while your studio was shut down?

It was really hard because help from government agencies and industry groups was seriously lacking. The market for online yoga classes was oversaturated — everywhere I turned, people were offering free or unbelievably cheap yoga classes on Zoom. When things felt hopeless, I thought about all the notes and messages I received from my members when I first took over the studio. They told me about how they had been practicing there for years, and how the practice helped them through some really difficult life challenges. I remembered how beloved the studio was by the community; I couldn’t possibly let them down. That gave me the energy to keep going. There was no way I could allow Living Yoga to be closed at the end of all of this. I was determined to make it through, at all costs.

Describe to us what it was like to reopen?

It’s been wonderful to have people back in the studio again and to see new faces walking through our doors. A yoga studio filled with people has a vibrancy, energy, and joy that you feel the moment you step inside. I am so grateful to be able to walk into this space every day, serve our community, and lift people up physically, emotionally, and spiritually.

What surprised you most about your studio and community?

I was really touched by how many people continued their memberships. Given the shortcomings of doing yoga on Zoom, I was expecting most members to discontinue their memberships, but they didn’t. In fact, about 60% kept them active. This told me they understood how crucial their memberships were to the future of the studio and the livelihoods of our teachers. Those that couldn’t afford to continue them found other ways to prop the studio up — whether it was by amplifying us on social media, supporting our T-shirt fundraiser, or passing along leads for small business relief. Our community rallied around the studio in so many small but impactful ways. They were as devoted to keeping the studio running as I was.

How do you see the future of yoga studios?

All those predictions about the demise of yoga studios are wrong. In the early days of the pandemic, Zoom was all the rage. As the months wore on, and we were forced to live our lives almost entirely on Zoom, attendance for Zoom classes plummeted. Don’t get me wrong, live streaming yoga classes are here to stay. People like having the option of taking a class online from time to time, but the in-studio experience is about community and connection — the chance to see friends, to share hugs and a laugh, to practice in a calming environment without distractions, to receive a timely physical adjustment — and that’s just not something you can’t easily replicate on Zoom. For those of us who are still around, the core purpose remains the same: quality yoga instruction in a safe and welcoming setting. Yoga studios also need to be better prepared for future disruptions and be nimble enough to pivot at a moment’s notice. 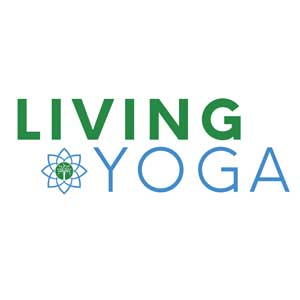